Kaew to graduate from BNK48 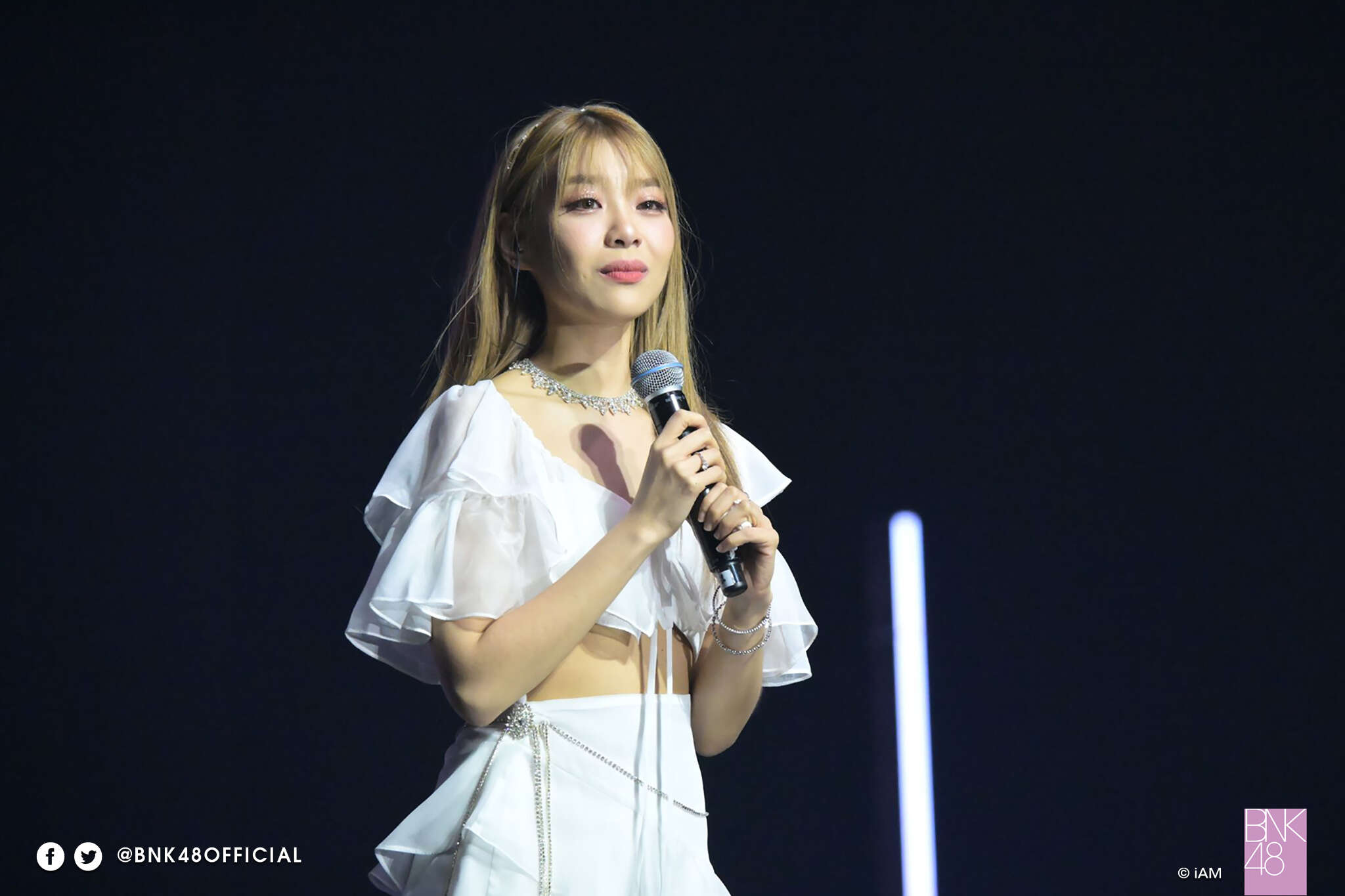 At the "Dear You" Concert which was held today, Natruja Chutiwansopon or usually called Kaew BNK48 announced her graduation from the group.
As we've know, Kaew is now a solo artist under the auspices of Independent Records.
Even though she just announced her graduation today, Kaew has completed last performance on the BNK48 Team BIII setlist “Saishuu Bell ga Naru” since November 6.
Kaew debuted with BNK48 as a first generation member back in February 2017.