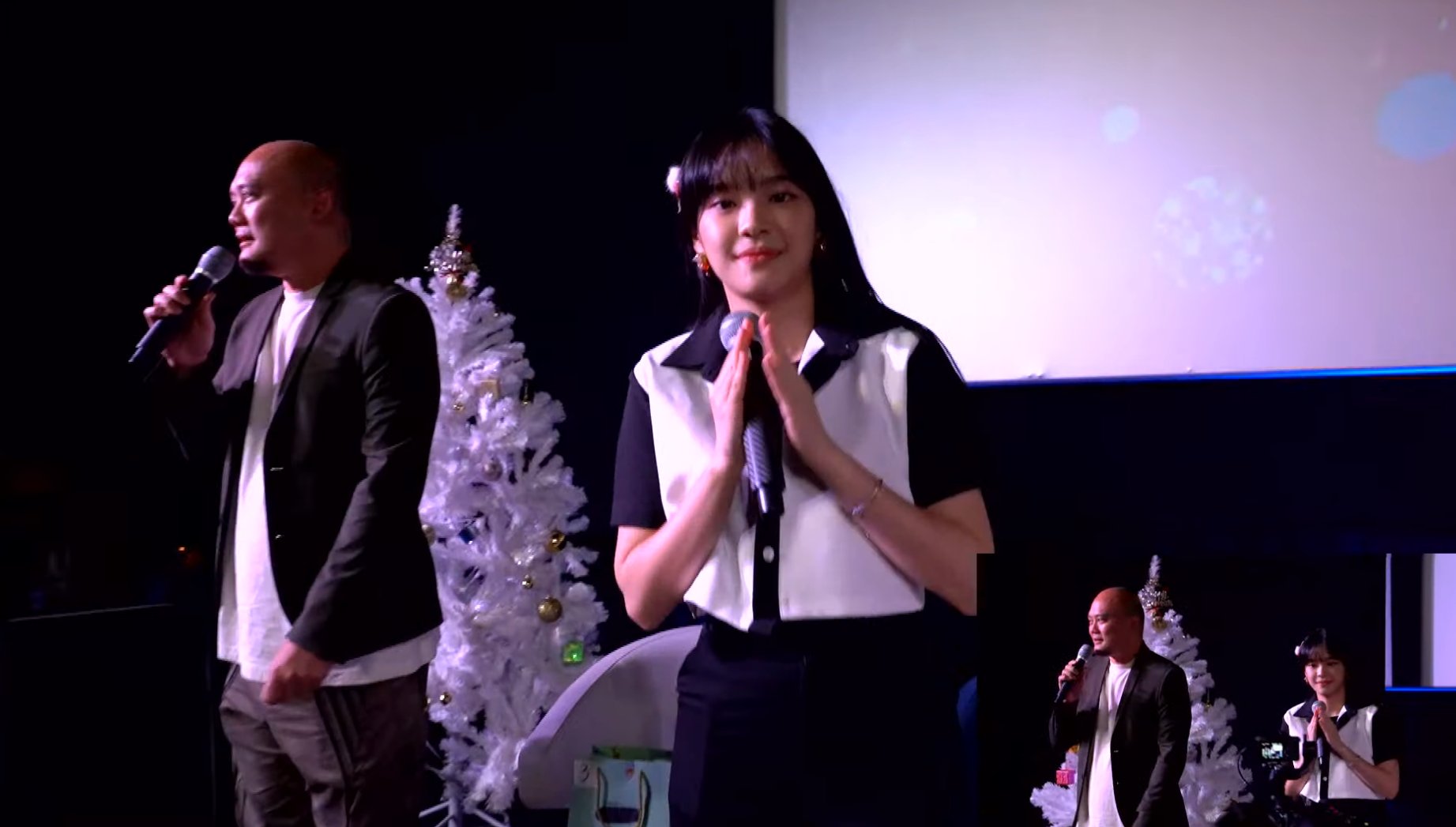 During today's big announcement BNK48 says their theather will continue to exist in the same location until 15th January, they were previously announce relocation.
Due to the mall (where the Theater is located) undergoing renovations afterwards, BNK48 Theater will become inaccessible for the time being.
BNK48 4th generation members also to make their debut with Shoujotachi Yo on February 2023.
They also announced promotion of BNK48 senior member Cherprang Areekul as a new BNK Shihainin aka General Manager.
Cherprang is one of three members left from the 1st generation, the other two are Miori Ohkubo and Satchan.