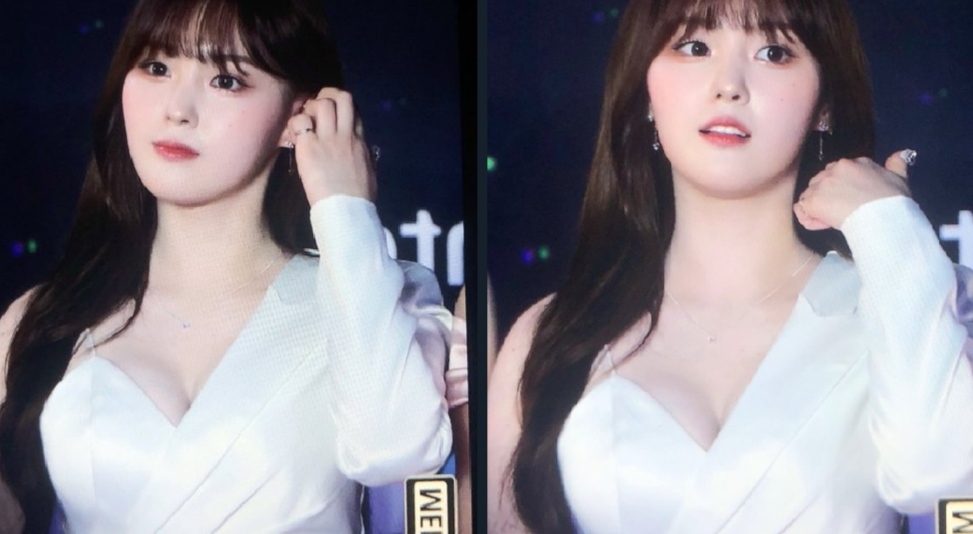 A man claiming himself as an ex-boyfriend of Kep1er's member Kim Chaehyun popped up.
On his SNS he posted his picture via Instagram Story during their time together back in 2019.
Those pics were then gone viral on Korean forum.
It was because his caption kinda unacceptable for some people as he asks Chaehyun for a date.
But this is still uncofirmed whether or not the man is Kim Chaehyun ex boyfriend as there's no statement from the Kep1er member.