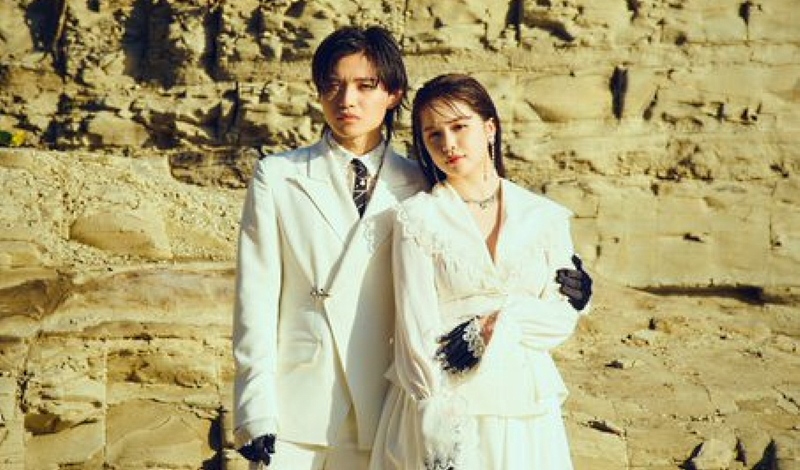 Former HKT48 member Sugamoto Yuko announced her marriage.
This was announced by Yuukosu herself through her official Twitter account.
Her husband is Tanaka, a 24 year old vocalist from 'DIOS' band.
Yuko Sugamoto was a 1st generation member of HKT48 for only one year. She debuted back in July 2011 and graduated in August 2012.