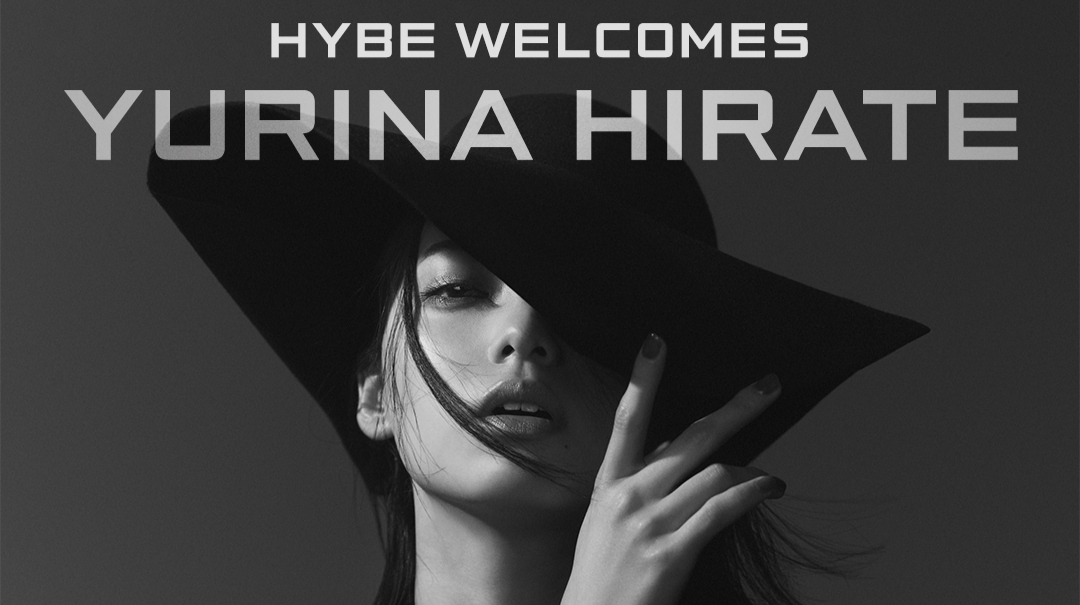 HYBE's subsidiary, NAECO has announced their first Japanese talent, Hirate Yurina.
NAECO (ネイコ) is a new label under HYBE Japan, in which Techi will be their 1st artist, and will function as artist planning - training - management company "that also has the ability to produce high-quality content" and expand to the global market with a broad global infrastructure
NAECO itself is "OCEAN" in reverse. It has the meaning of "overturning the flow of water with waves that continues to hit" and "to continously pursue self-improvement", expressing the label's direction and the attitude of its artists'
Through official @HYBEOFFICIALtwt on Twitter they are welcoming Hirate Yurina.
A poster posted saying "HYBE Welcomes Yurina Hirate".
Fans were thought it was Yurina's Girls Planet.
Techi to open her official community on Weverse sometime in early 2023.
Hirate Yurina also stopped participating in the filming a new movie directed by Ninagawa Mika and the production was suspended. The movie is remake of 'Moulin Rouge' (2001) and she starred the movie with Satoh Takeru (33).
Hirate Yurina graduated from Keyakizaka46 (now Sakurazaka46) back in January 2020 and was affiliated with Seed & Flower since then for her solo career in entertainment.