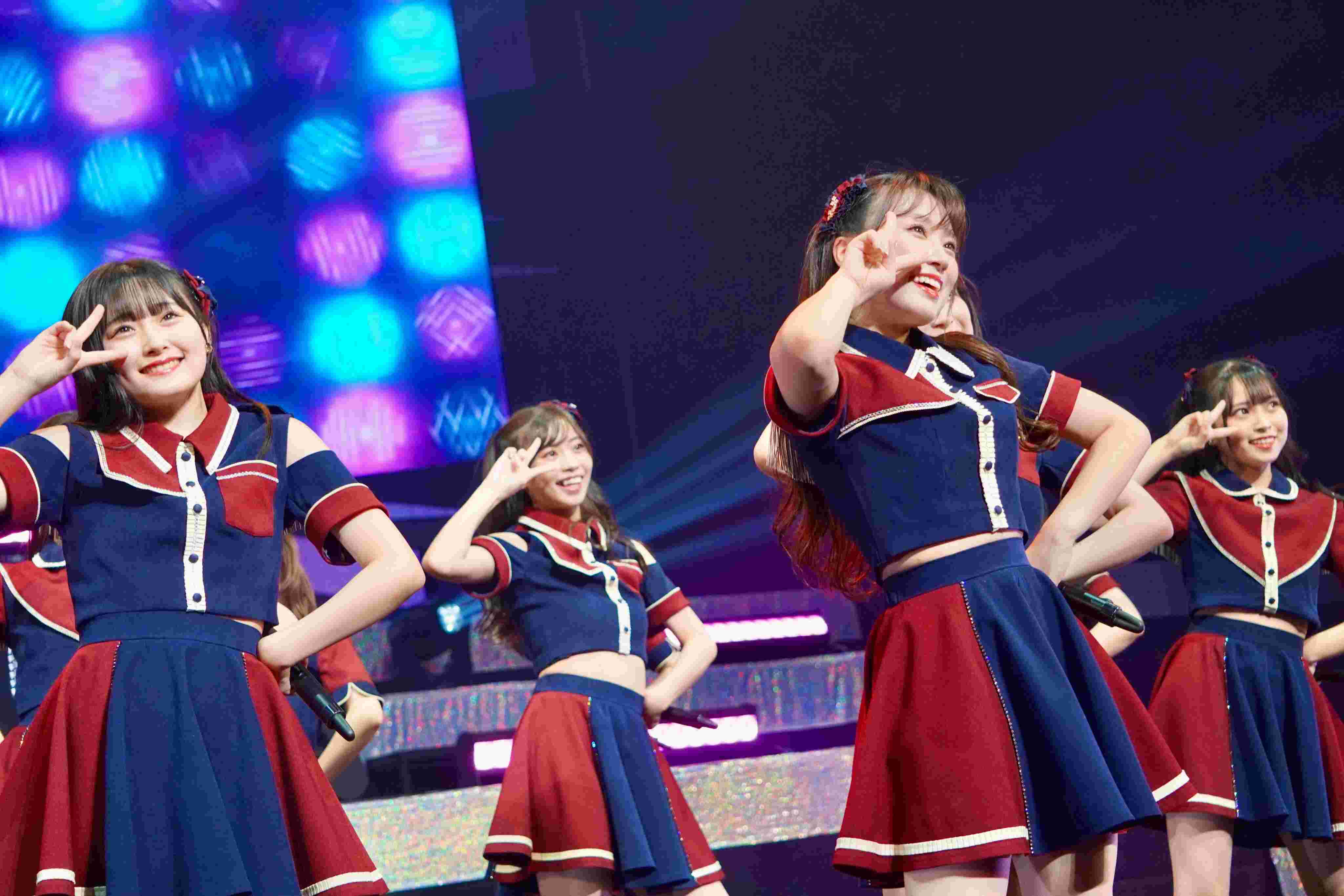 During HKT48 11th Anniversary Concert , it was announced that HKT48 Team H and Team KIV will be presenting a new setlist in February 2023.
There is also a setlist titled "Mokugekisha" by shonichi Team H on February 11 and "Koko ni Datte Tenshi wa Iru" by shonichi Team KIV on 1 week later.
In January, the 3 Teams in HKT48 will be senshuuraku on the previous setlist.