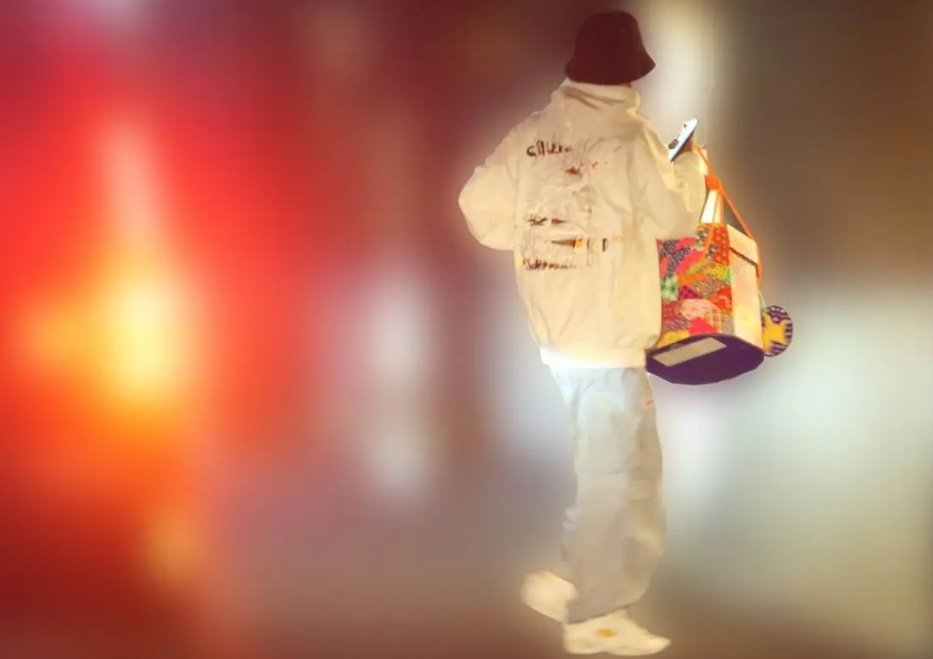 Japanese actor Nakagawa Taishi showed up at Hashimoto Kanna's apartment on December 25.
He had a large Christmas-themed box, perhaps a present for her.
On this day was his final performance for his stage play in Osaka and the production team gathered at an izakaya for the party.
After the party, he rushed to Tokyo and appeared at her apartment 2 hours before christmas night end.
Hashimoto Kanna were reportedly dating Nakagawa Taishi 3 months ago.