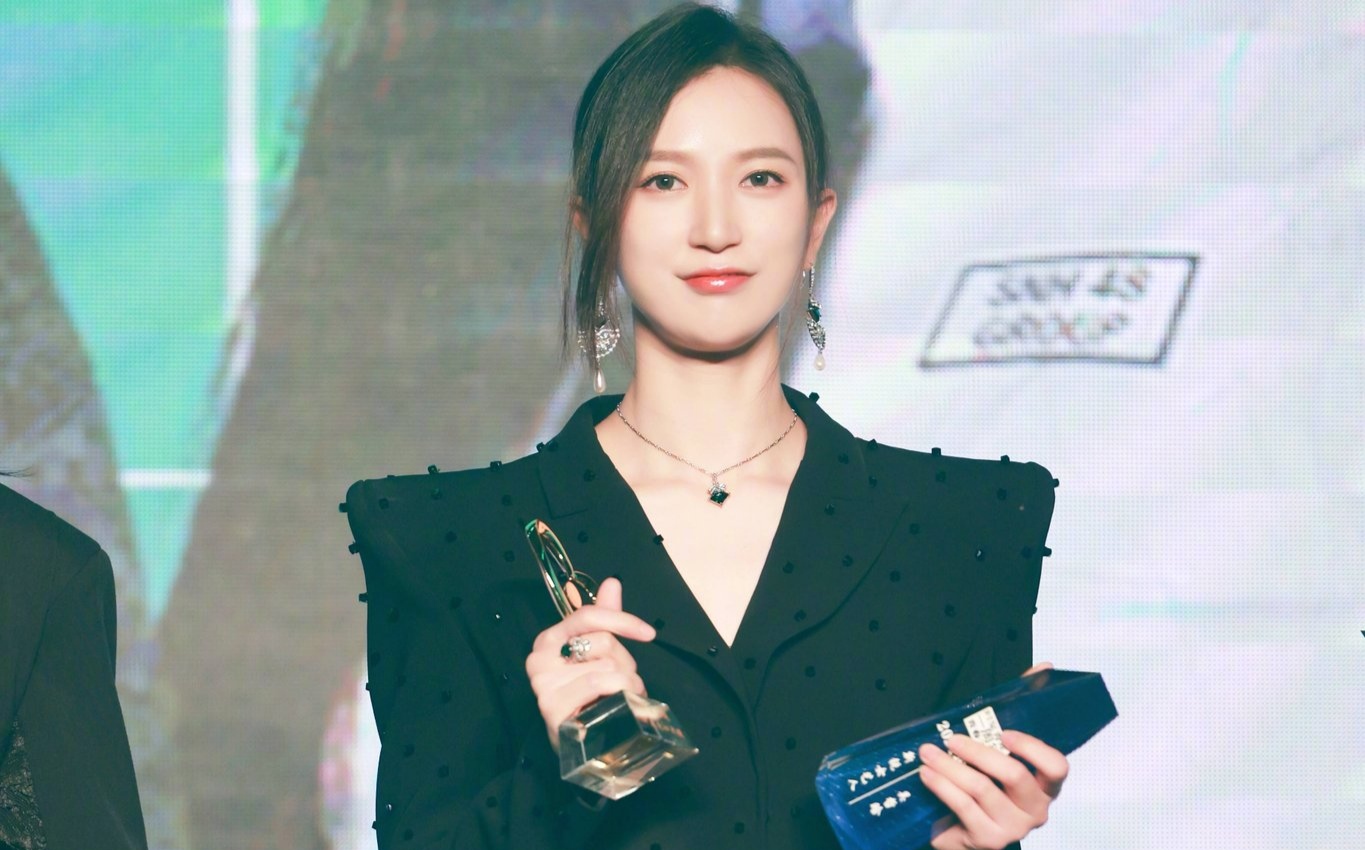 Former SNH48 1st generation member Wu Zhehan has announced she has left the agency.
WuZhe were graduated back in October 2020, at the time she said she is staying with Shanghai Siba STAR48.
On her Weibo, Wu ZheHan issued a statement that she is leaving the agency following contract expiration.
With Wu Zhehan leaving the agency, there's only few SNH48's Honorary Graduates left as active STAR48 talents.