Former BNK48 Orn to serve as a CEO of UNEQ 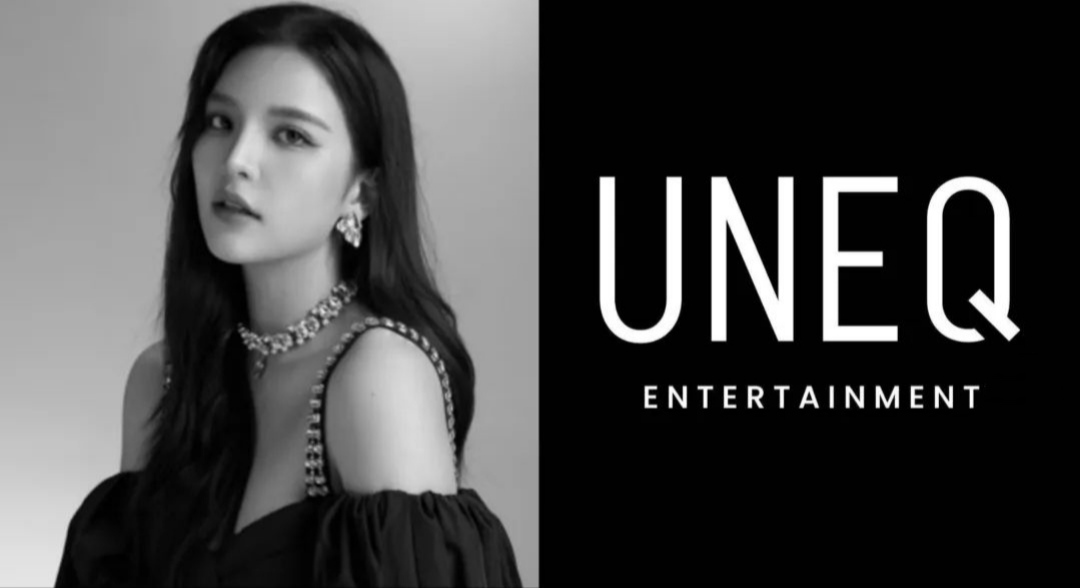 UNEQ Entertainment is a newly estabilished company as an entertainment agency in Thailand.
Interesting to see since one of former BNK48 member, Orn Patchanan, served as CEO of UNEQ Entertainment.
CEO or Chief Executive Officer is the highest position in a company that is responsible for making important decisions.
As she is working under her own agency, Orn also has the freedom to manage her activities as a singer and actress.
In addition, othrr three former BNK48 members: Korn Vathusiri, Noey Kanteera and Tarwaan Isarapa also joined as part of the agency led by Orn.