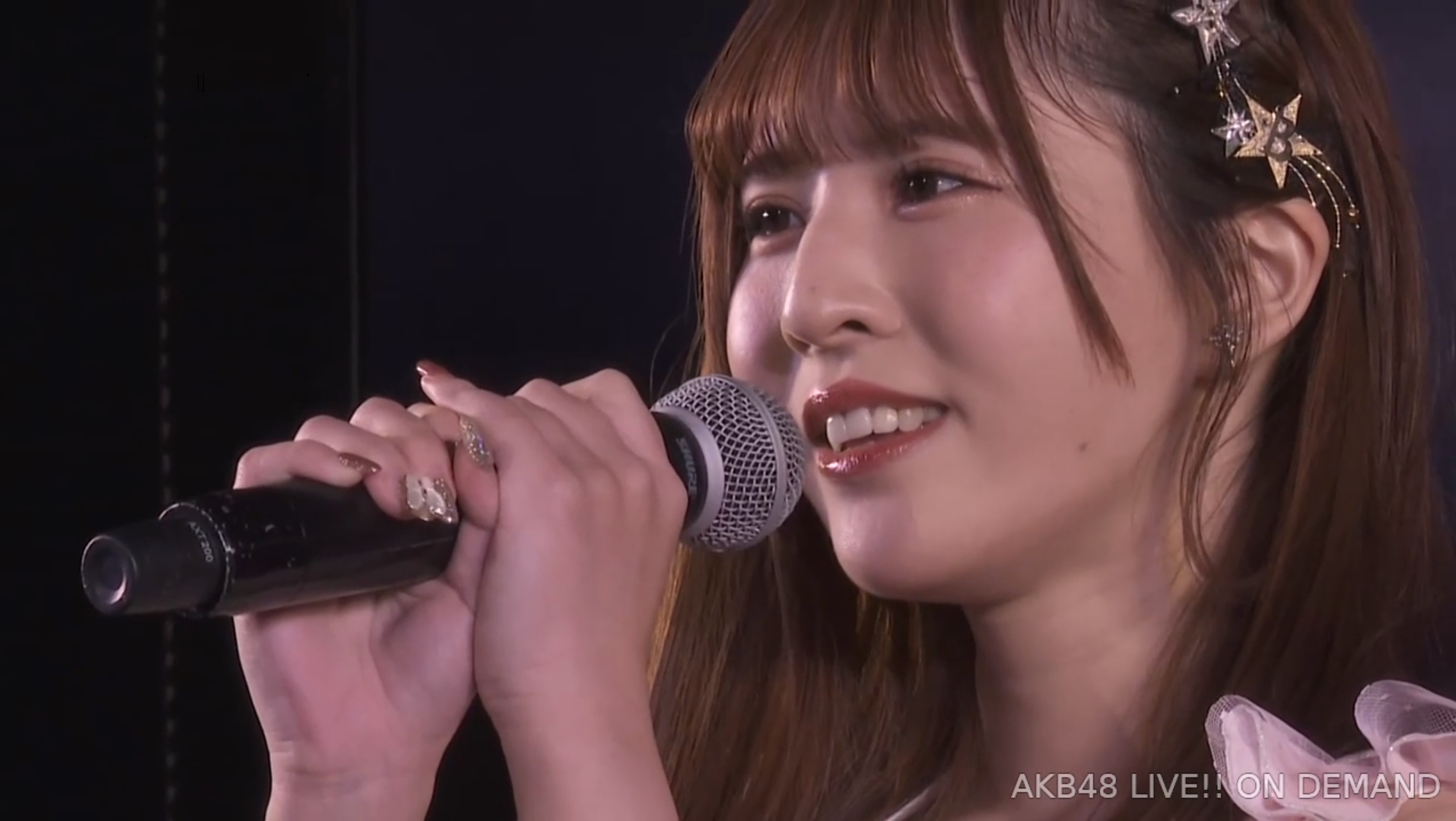 AKB48 member Team B member Nagano Megumi to graduate from the group.
This was announced during tonight's theater show.
"When I entered university I started studying psychology. To further my studies, I've decided to graduate."
Megumin's last activity and graduation stage to be announced later.
Nagano Megumi joined AKB48 and made her debut in 2018 as a Draft 3rd Generation member, she then promoted to Team K in 2020 and transferred to Team B a year later.