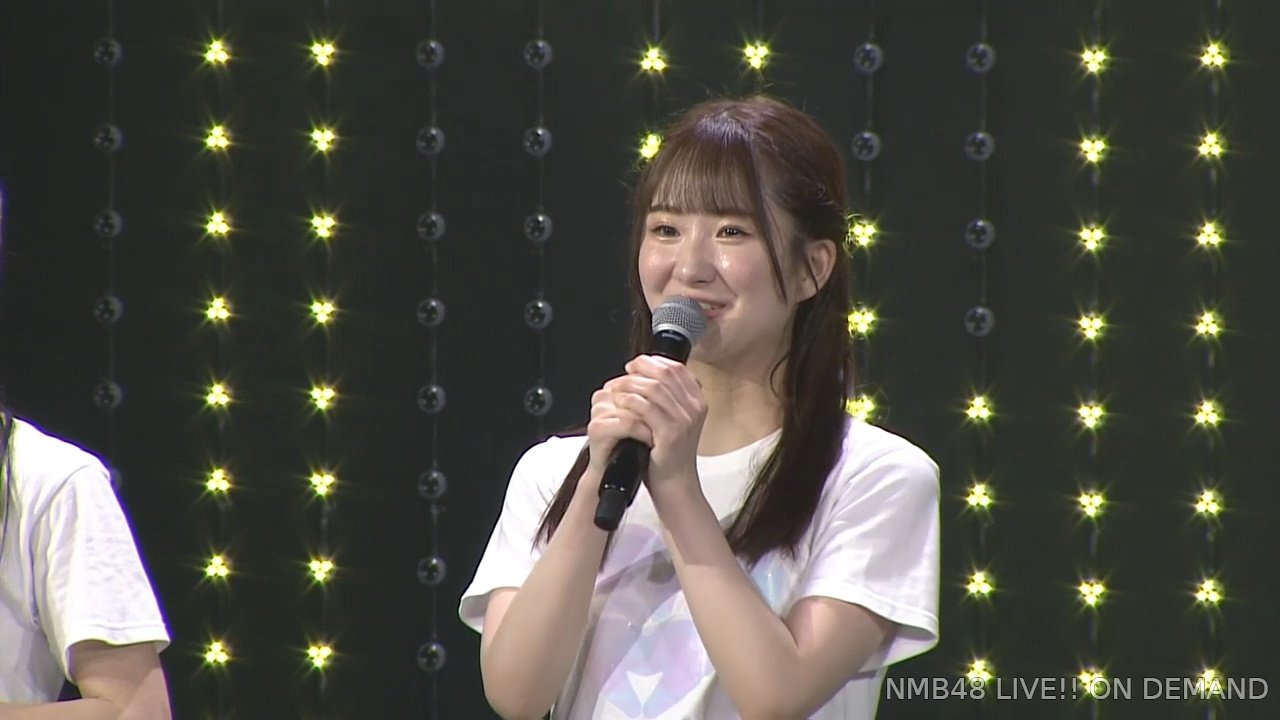 NMB48 member Nakano Mirai says that she will graduate from the group.
This was announced by Miichan herself during today's Team M theater show "Koi wa Totsuzen Yattekuru".
Nakano Mirai made her debut with NMB48 back in January 2018 as a Draft 3rd Generation member.
Her graduation stage will soon be announced