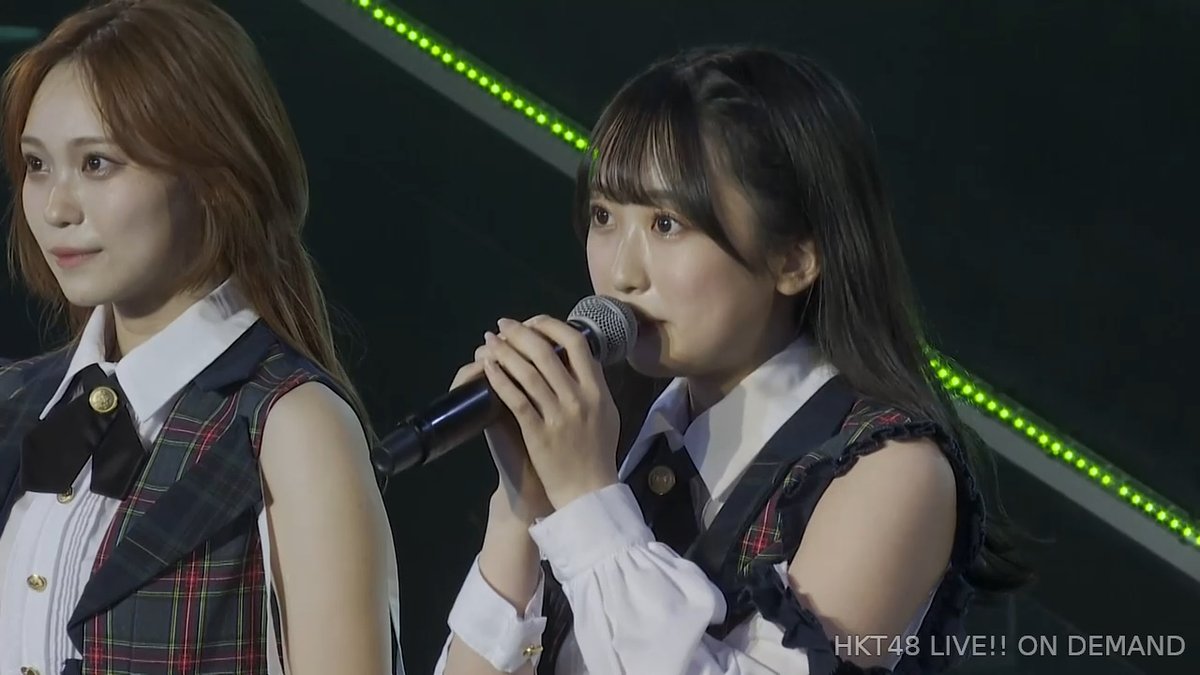 HKT48 Team H member Watanabe Akari has announced her graduation from the group.

That was announced during tonight's Team H theater show.

Watanabe Akari joined HKT48 as a Draft member of 3rd generation and made her debut in January 2018.