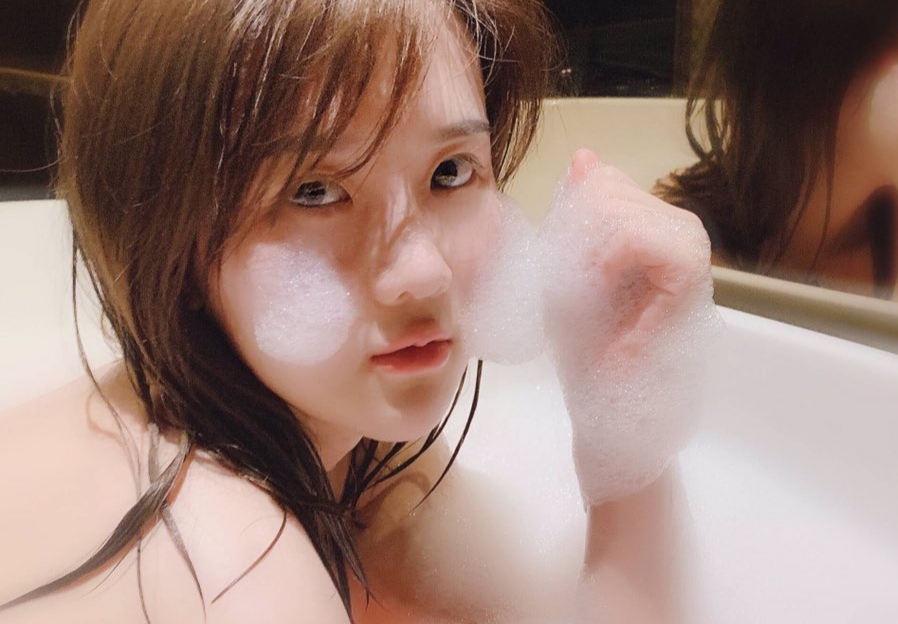 Chen Yinglin was with a female fan while having a girlfriend, she cut her wrists and sent it to the fan in order to threaten the fan into not exposing any of this.
She had three fan girlfriends: the T from earlier this year who's Zhuanzhaun's friend, a female fan from Shanghai, and the girl she sent those pics to, she is currently dating Qiu Lujia from GNZ48. Chen Yinglin went around with two men, but she scammed them and had them transfer her money to spend on her girlfriend.
In order to deal with the situation, Chen Yinglin told CKG48's theater manager that the female fan she sent those pics to was threatening her and the female fan needed to be blacklisted. 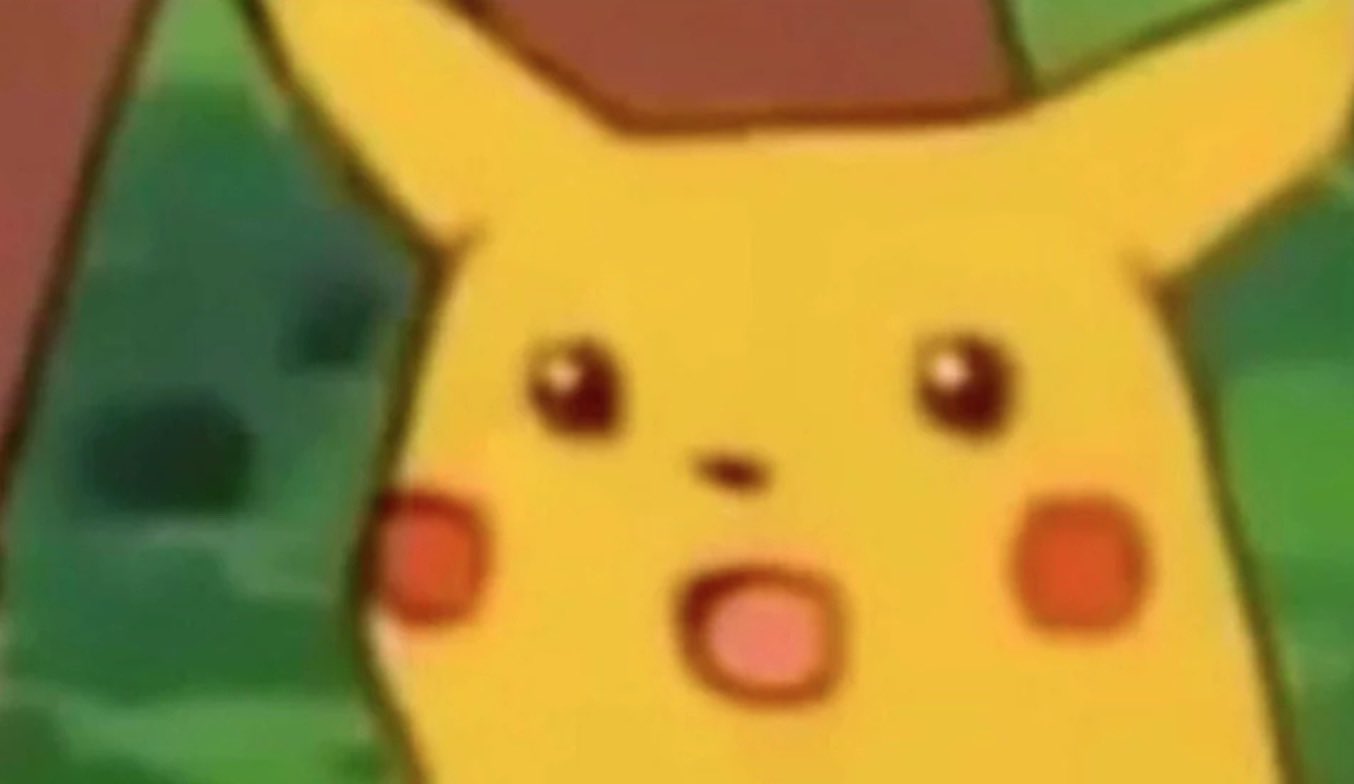 The fans still didn't intend to hammer her, but Xiong Sujun is coming to expose Chen Yinglin herself because she's offended that Chen Yinglin reported her Weibo.
Female fan from Shanghai says Xiong Sujun is actually exaggerating, and while she can only speak for herself, all she personally did was SL with Chen Yinglin as in private chatting.
Chen Yinglin side account got exposed, there's a kinda not a safe. picture of a girl that about to eat her out.
Chen Yinglin is also getting called 0r9asm Queen of the seine because there's a post where she talks about having four times of doing that in half an hour with a girl and another where she said she once did it 10+ times in one night, there's also some discussion about how men don't know how to properly please women. 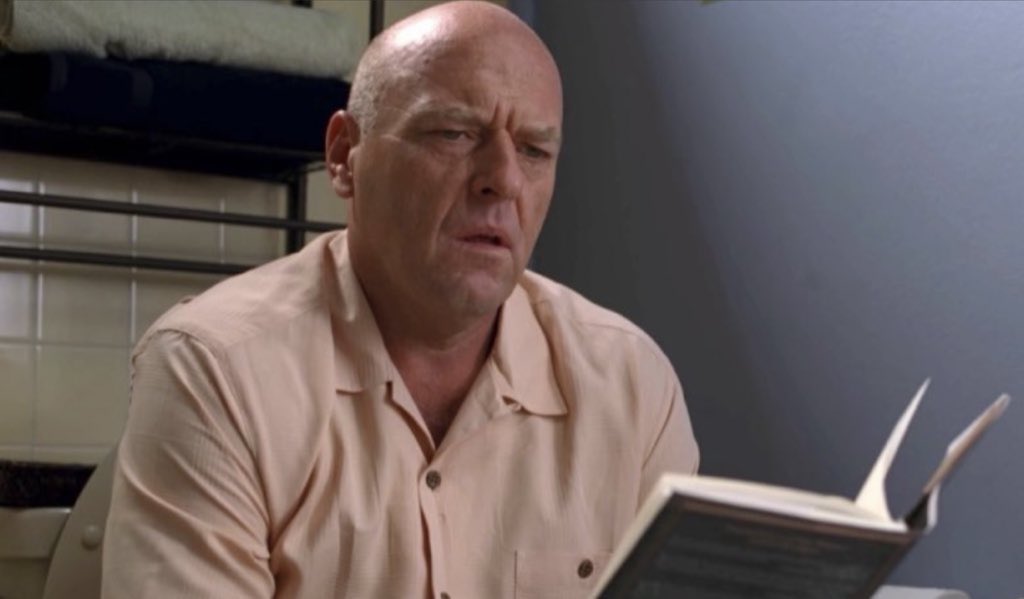 While Chen Yinglin says a lot of the material getting exposed is from before she joined the group, and that she didn't do anything wrong in this regard because it's normal to talk for her.
The female fan that Chen Yinglin threatened went to LBS saying that Xiong Sujun is telling the truth, and sent photo + chat evidence of her exchange with Chen Yinglin.
Chen YingLin debuted with CKG48 in December 2021 as a 5th generation member.
Xiong Sujun joined SNH48 in 2015, transferred to BEJ48 in 2016, graduated in 2020 and returned to CKG48 in 2021.
She is a well-known wildest member in CHN48.
Back in June, a fan once challenged her to be mindful of her words and don't cause any trouble for the next 48 days and unfortunately she has failed the challenge.
A month later, Xiong Sujun has already been fired from CKG48.
In December 2022 Xiong Sujun publicly exposed her own girlfriend she's been dating for almost a year.